Imagin8 started out as "Alexander Frances Systems" in 1994. Back then, our focus was on applications development, and our primary product was a Broker Administration application which we called SHIBA - Short Term Insurance Broker's Assistant.

In 1997 we approached the company we all know as Mead and McGrouther to incorporate their data into our application. It was the first time the Mead & McGrouther data was distributed electronically by any third party except the publishers themselves. Back then, this was ground breaking.

We included this as part of SHIBA and we called it "M&M on Disk". In December 1997, we mailed out a dozen envelopes with 3.5" diskettes to the first subscribers.

In 2005, Alexander Frances Systems was rebranded "Imagin8", and "M&M on Disk" became eValue8. By 2010, Imagin8 was TransUnion's largest distributor, and one of its largest revenue generators. 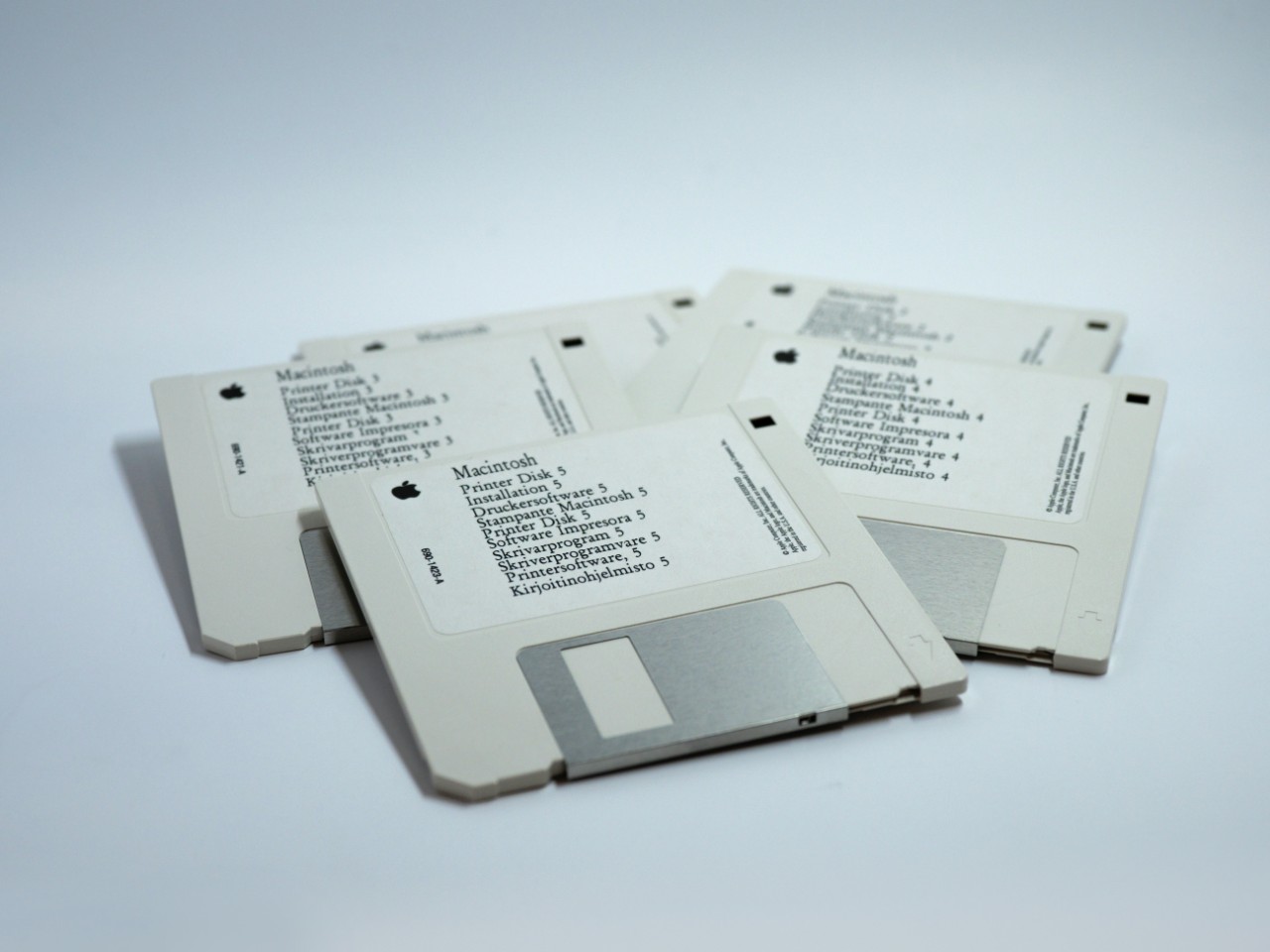 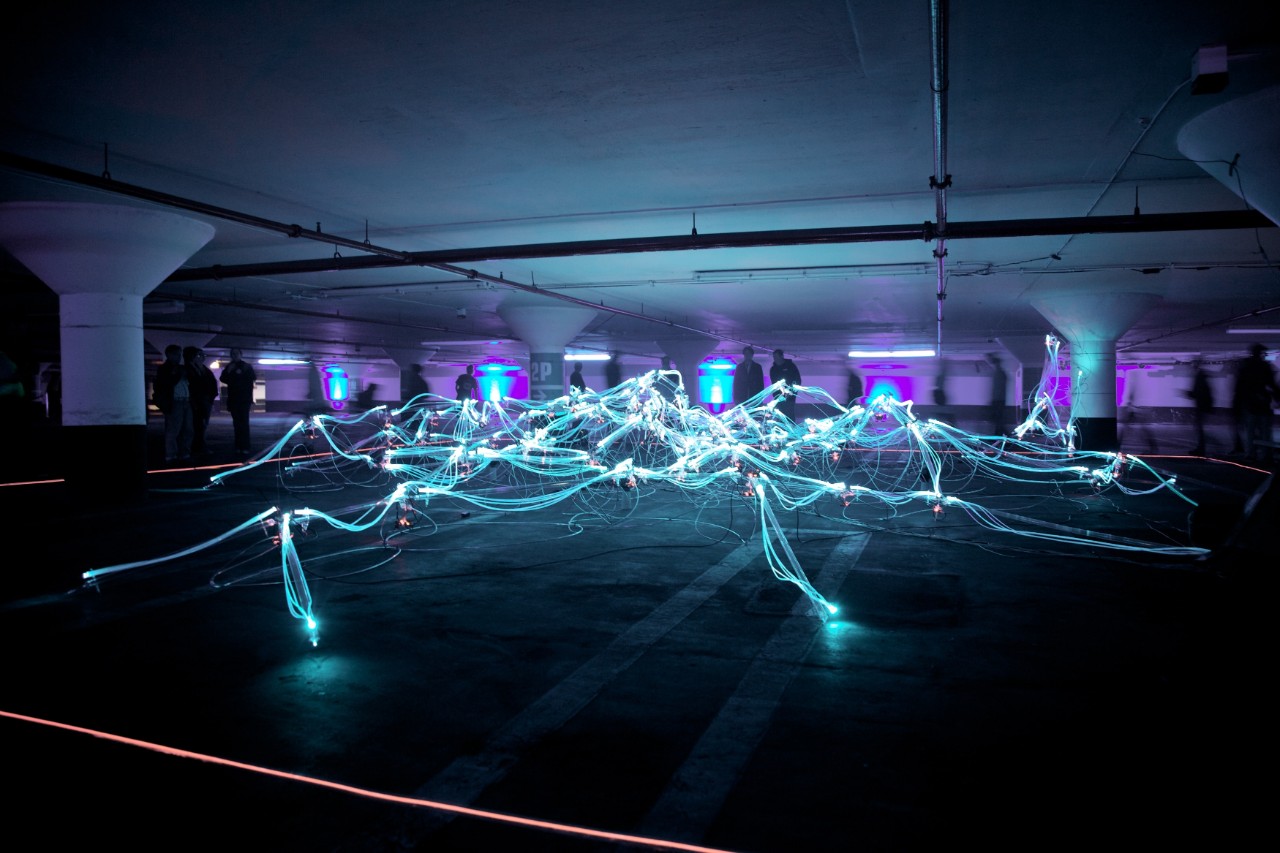 In 2016, the industry saw a major shift as TransUnion moved from distributing their data as a complete file to a transactional data service. At the same time, Imagin8 reinvented its business model, transforming from distributors of a single data product to providing a data switch, connecting suppliers of different Real-Time Information to customers through a simple, accessible platform.

Today, Imagin8 delivers thousands of Real-Time Information transactions to hundreds of customers every day, covering a multitude of data assets from vehicle values to consumer data, vehicle ownership and vehicle specifications to bank account validations, and the list of Real-Time Intelligence we provide grows rapidly. 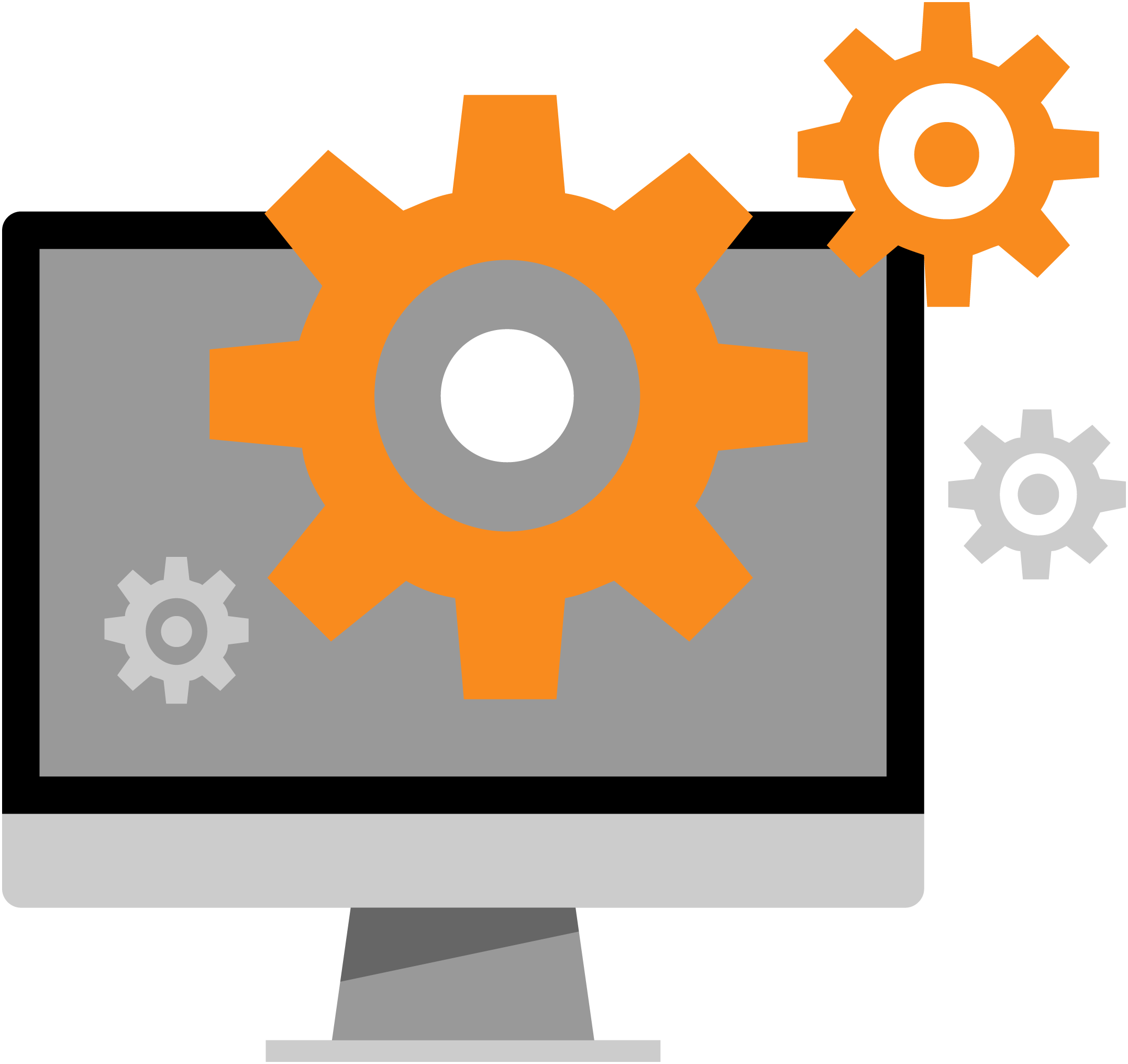 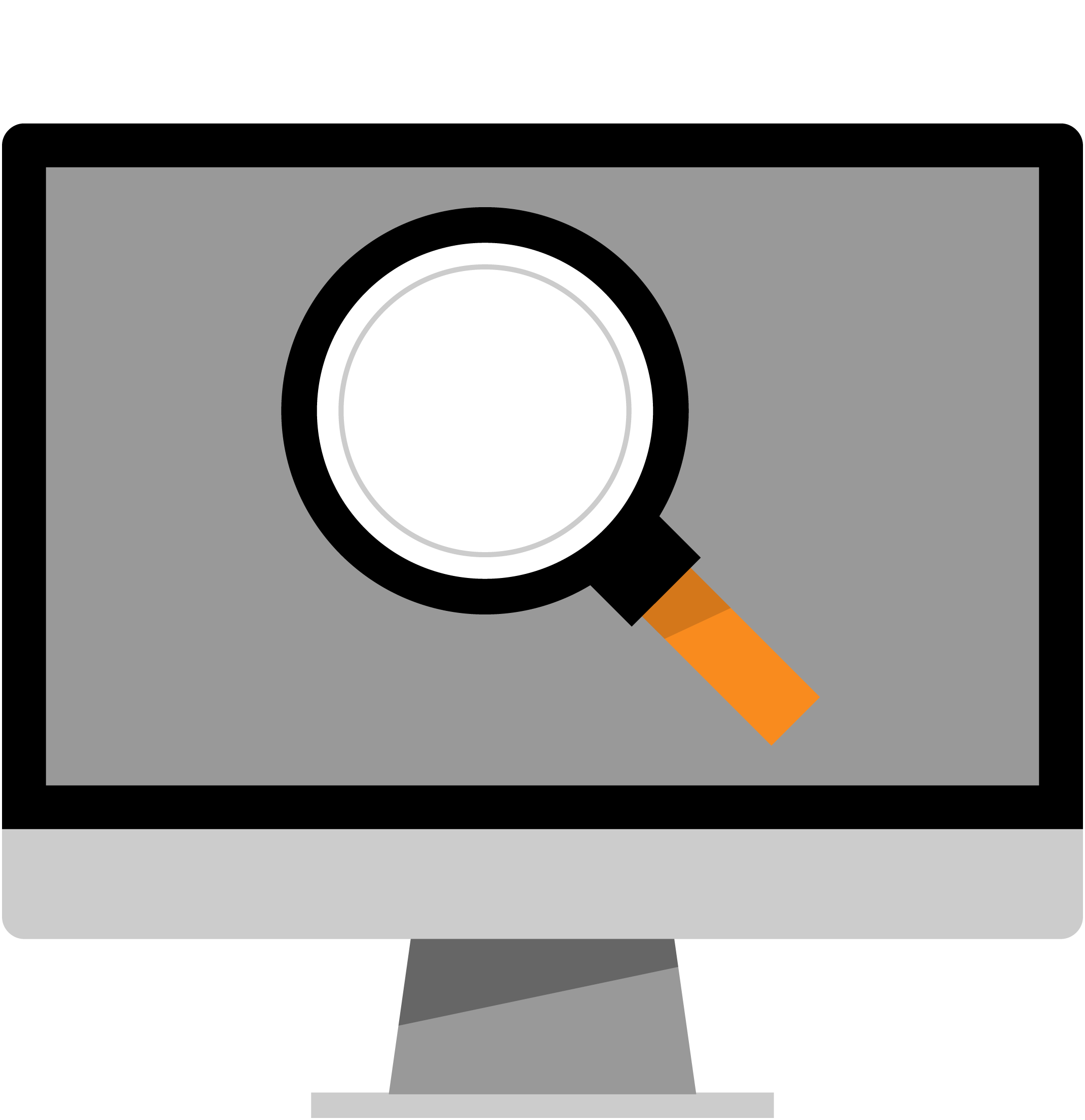